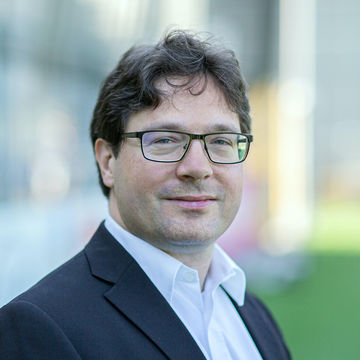 Since 2014 Prof. Philipp S. Fischinger holds the Chair for Civil Law, Employment Law, Sports Law and Commercial Law at the University of Mannheim.

Legal studies in Regensburg, First State Law Examination in 2004. Afterwards doctoral candidate at the chair of Prof. Dr. Reinhard Richard about the topic “Industrial disputes arising from corporate decisions to close or relocate production sites”. 2006 to 2008 court trainee at DC Regensburg with stations including Stuttgart, Frankfurt and Berlin. 2008 to 2009 LL.M. student and visiting researcher at Harvard Law School, USA. 2010 to 2014 academic council at the chair of Prof. Dr. Martin Löhnig at the University of Regensburg. 2014 habilitation about the topic “Limitation of Civil Liability“. In 2014 call to the University of Mannheim. Chairholder at the University of Mannheim since October 2014. Declined a call to the University of Gießen in 2016.

In order to improve performance and enhance the user experience for the visitors to our website, we use cookies and store anonymous usage data. For more information please read our privacy policy.
Allow
Reject