The dean's office employs a team of academic staff members, who offer courses for the Department’s different Law programs that are given in English or that teach key competences. 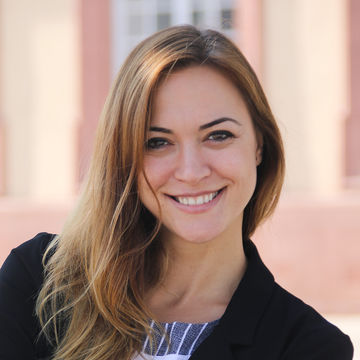 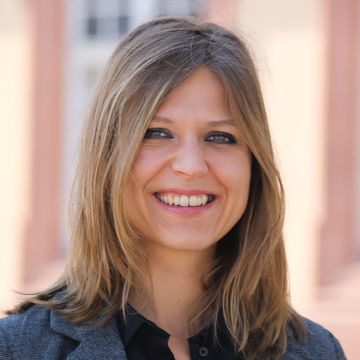 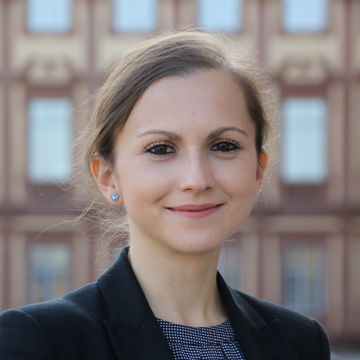 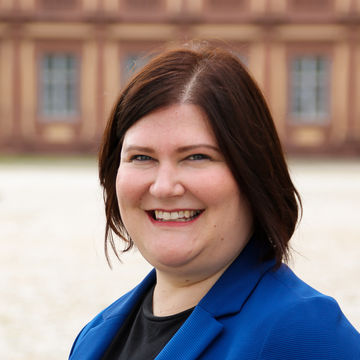 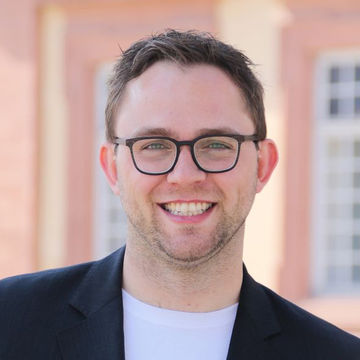 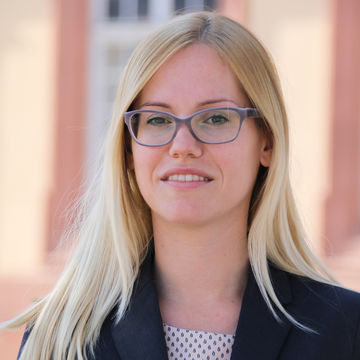