The teachers in the M.C.B.L. program at the University of Mannheim are both university professors and practitioners such as lawyers, judges, and managers from renowned companies.

Go to admission and tuition fees 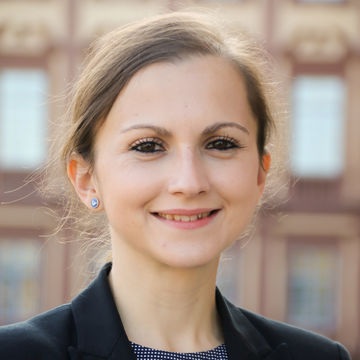